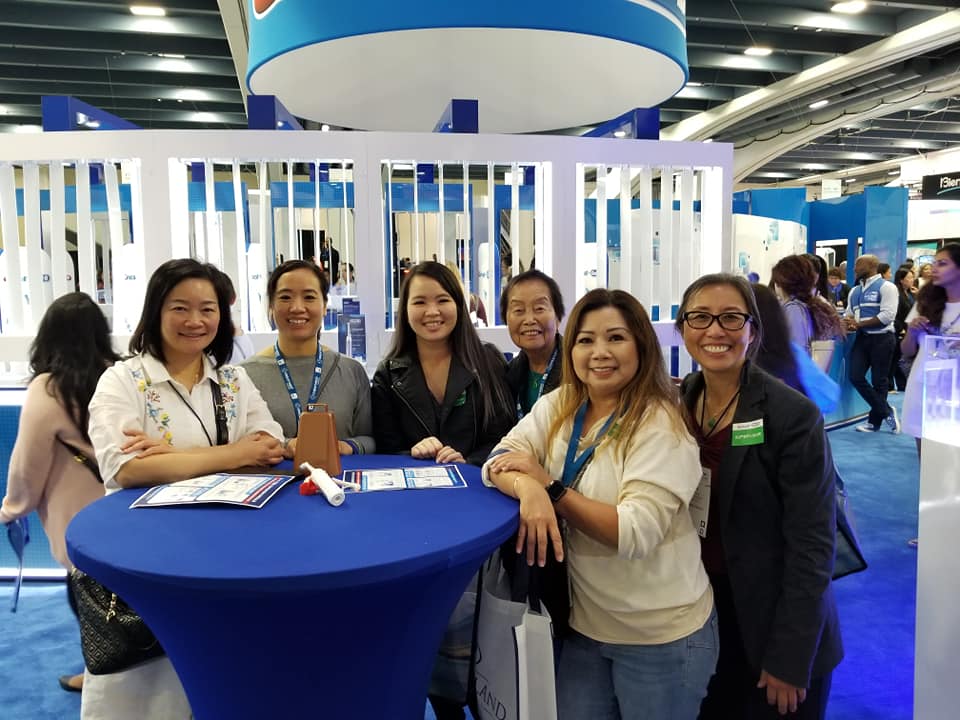 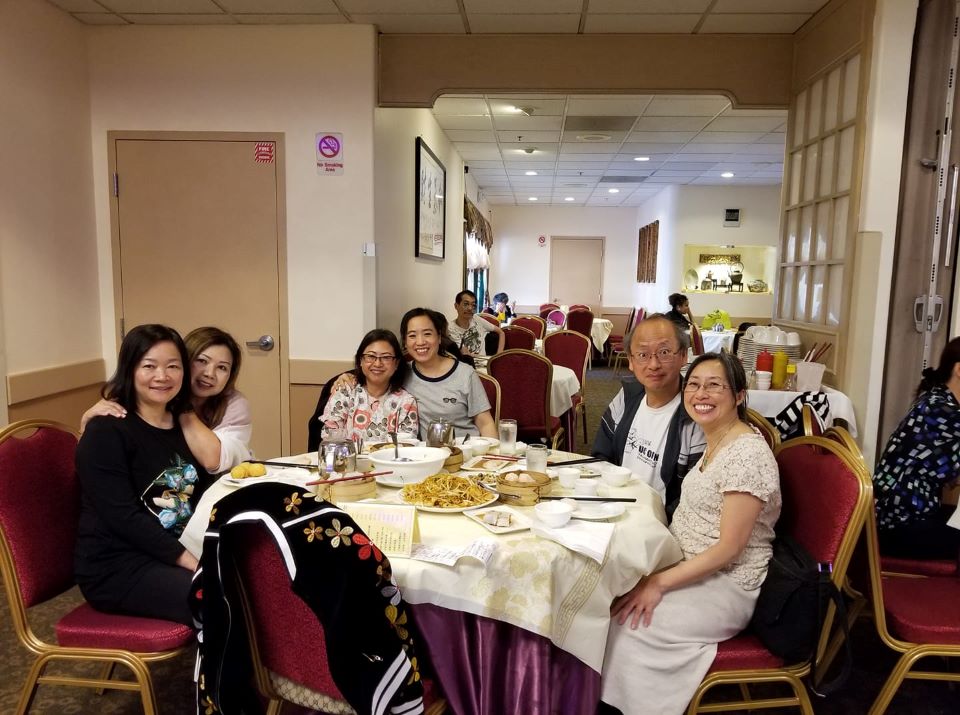 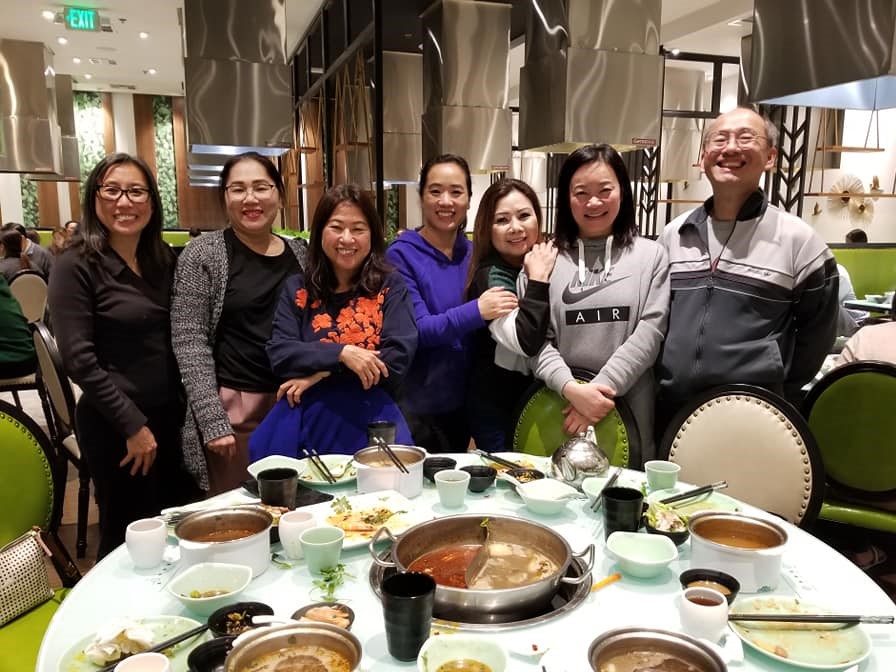 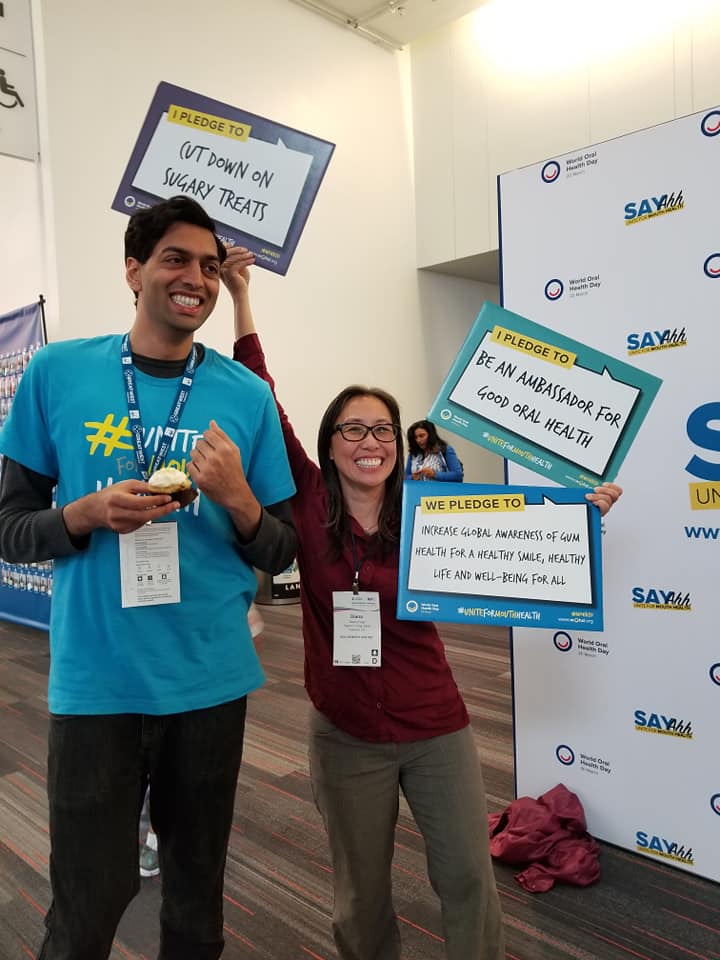 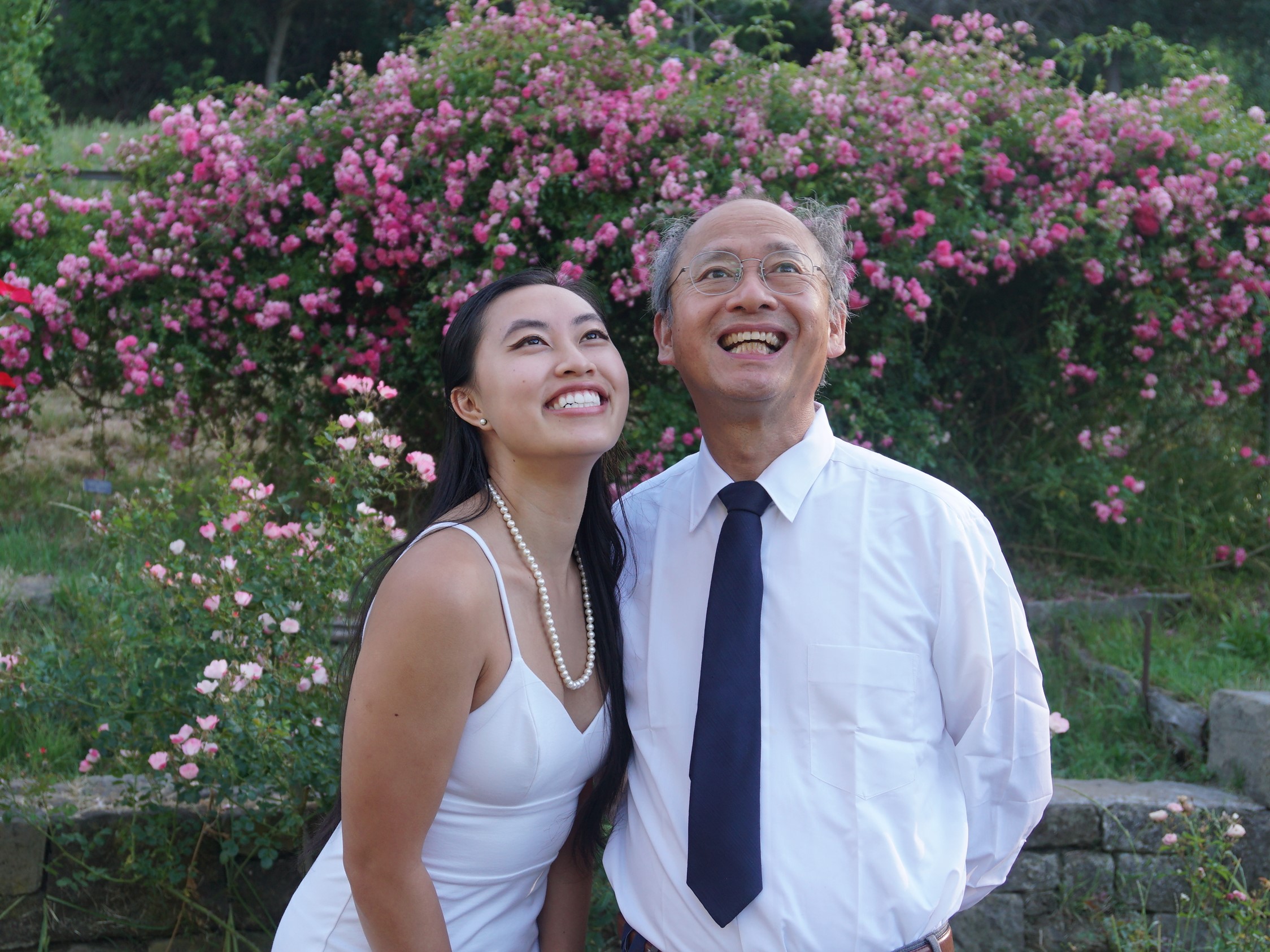 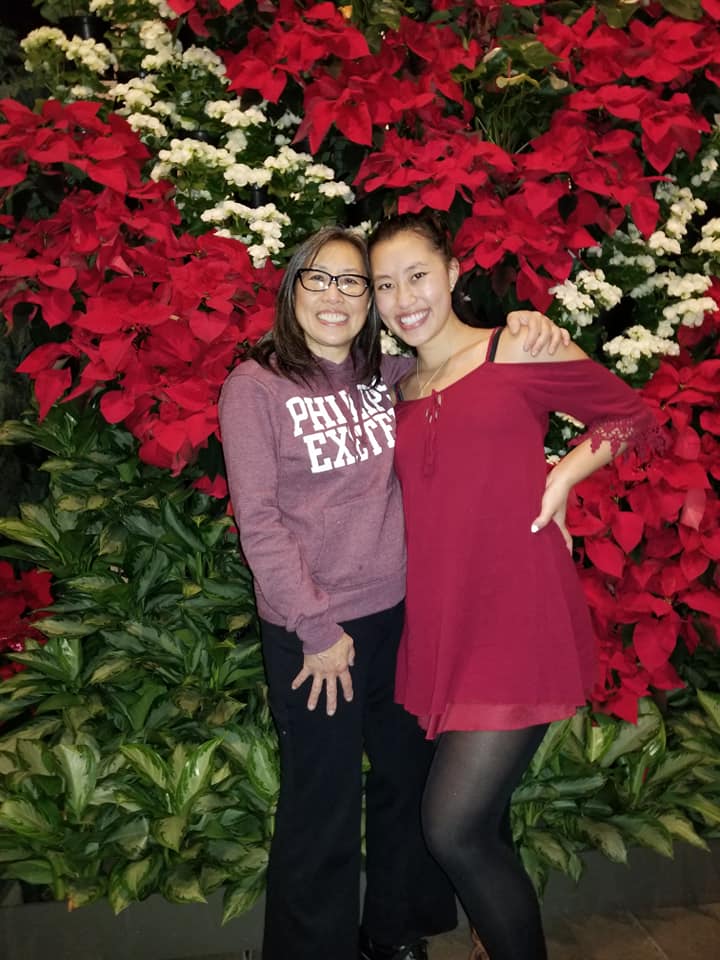 Dr. Lee, born in Hong Kong, came to the US when he was 10, where he grew up in Oakland. He graduated from St. Elizabeth High School, and then from the University of California Berkeley, where he got his B.S. in Chemistry. Soon after, he attended the University of Southern California, School of Dentistry, where he obtained his Doctor of Dental Surgery in 1988.
In 1990, he established his own private practice right here in Oakland. He also worked for the Berkeley Free Dental Clinic doing emergency dental treatment and extractions until 1994.

Stephen married Diana in 1991 and is the father of two beautiful children, Crystal and Claudia. He coached Crystal and Claudia in Karate and has been on the medical staff of the USA National Karate Federation sponsored tournaments from 2005-2017. He donated custom mouth guards to the 2009 Northern California Jr. and Sr. Team USA Karate athletes.

Dr. Fong was born and raised in Las Vegas. After graduating from USC School of Dentistry in 1989, she married and joined the practice in 1991. She has had personal experience with nearly all dental specialties, including pediatric, periodontic, general, and orthodontics.

In 1996, an opportunity to learn a "kinder and gentler" form of non-extraction orthodontic treatment with the American Academy of Gnathologic Orthopedics became an invaluable gift to her 2 daughters who grew up with no cavities or crooked teeth. In 2007, she began her Biobloc Orthotropic mini-residency, a truly revolutionary, 21st Century concept of Facial Growth Guidance founded by Dr. John Mew of England in the 1950's.

Diana enjoys cooking, reading the latest health-related articles, connecting with friends, making kombucha with her daughters, and playing the piano. She is an active member of the Chinese Community United Methodist Church.

Diana published a case study in December 2007 for the American Academy of Gnathological Orthopedics entitled Comprehensive Nonextraction Treatment for An Adult. Skeletal Class I, Severe Right Side Anterior Crossbite.

Diana published a case study in March 2016 for the Journal of Gnathologic Orthopedics and Facial Orthotropics entitled Treatment of an Anterior Crossbite with Moderate Crowding March 2016 Case Report.

Diana published a case study in September 2020 for the Journal of Gnathologic Orthopedics and Facial Orthotropics entitled Non-Extraction Treatment in the Late Mixed Denition.

Cynthia joined our team in 1995. She is our lead receptionist, dental assistant, treatment plan coordinator, and business administration assistant. Cynthia is fluent in Vietnamese, Cantonese, Mandarin, and English.

She is the mother of three lovely daughters. Her looks are impeccable and her sense of humor livens up our patient's days with laughter. She can put a smile on anyone's face with her calm personality.

Gina joined our team in 1997. She is our business manager and handles the finances of our practice. Gina is fluent in Mandarin, Cantonese, and English.

Gina loves to travel, shop, and use her iPad. She enjoys shopping for designer clothing and accessories, fine dining, and home cooking. Gina travels the world and does not get jet lag. To learn more about Gina, visit the case report section under Dr. Fong's biography page.

Helen has a hygienist degree from Fresno State and over 15 years experience assisting in orthodontic and general practice and has been part of our team for over 9 years. Her attention to detail, friendly chair-side personality, and gentle touch are qualities that help our patients relax. She is familiar with advanced non-surgical techniques in treating and controlling gum disease and well as the latest in oral hygiene for homecare. She is fluent in Cantonese, Vietnamese, English.

Monica moved from China with her husband and two daughters 6 years ago and is now a naturalized American citizen. We are happy and lucky to have Monica on our team. She is always willing to learn, has an unparalleled work ethic, and a favorite among our patients.

Vivian is a full time student at San Jose State University. She has worked full time for us in the summers and on Fridays and Saturdays during the school year ofr the past 5 years. Vivian is interested in the Health Care Field and working directly with people. She joined our team when she was a junior at Alameda High School and brings to our practice the energy and enthusiasm of her generation. VIvian is fluent in English and Cantonese and uses these skills to help people. Vivian is our Continuing Care Patient Coordinator and Lead Data Entry Person. She verifies dental insurance plans, schedules appointments for our patients, and assists our business manager with accounts receivables. She also helps the doctors and dental assistants in the back office. In her spare time, Vivian likes to travel and spend quality time with her friends and family.

Trang works part-time on Saturdays as a chairside dental assistant. Trang is an expert at making temporaries and she enjoys helping patients improve their dental health and education.

She has 2 teenage children which keep her busy.

Claudia is the youngest daughter of Dr. Lee and Dr. Fong. She is a graduating senior at Phillips Exeter Academy and will be enrolling at UC Santa Barbara in the fall. She started working part-time in the dental office during the summer of 2019. Her cheery demeanor and wittiness bring a youthful liveliness to the office. Claudia is fluent in English and speaks advanced Spanish. She is the editor of our website and also plays a major role in organizing files and paperwork in the office.

Outside of work, Claudia loves to lift weights, play sports, go thrift shopping, write creative nonfiction, and watch anime with her dog Freyda. She recently picked up a love for making smoothies and kombucha so she uses Dr. Lee and Dr. Fong as guinea pigs to test her new recipes.